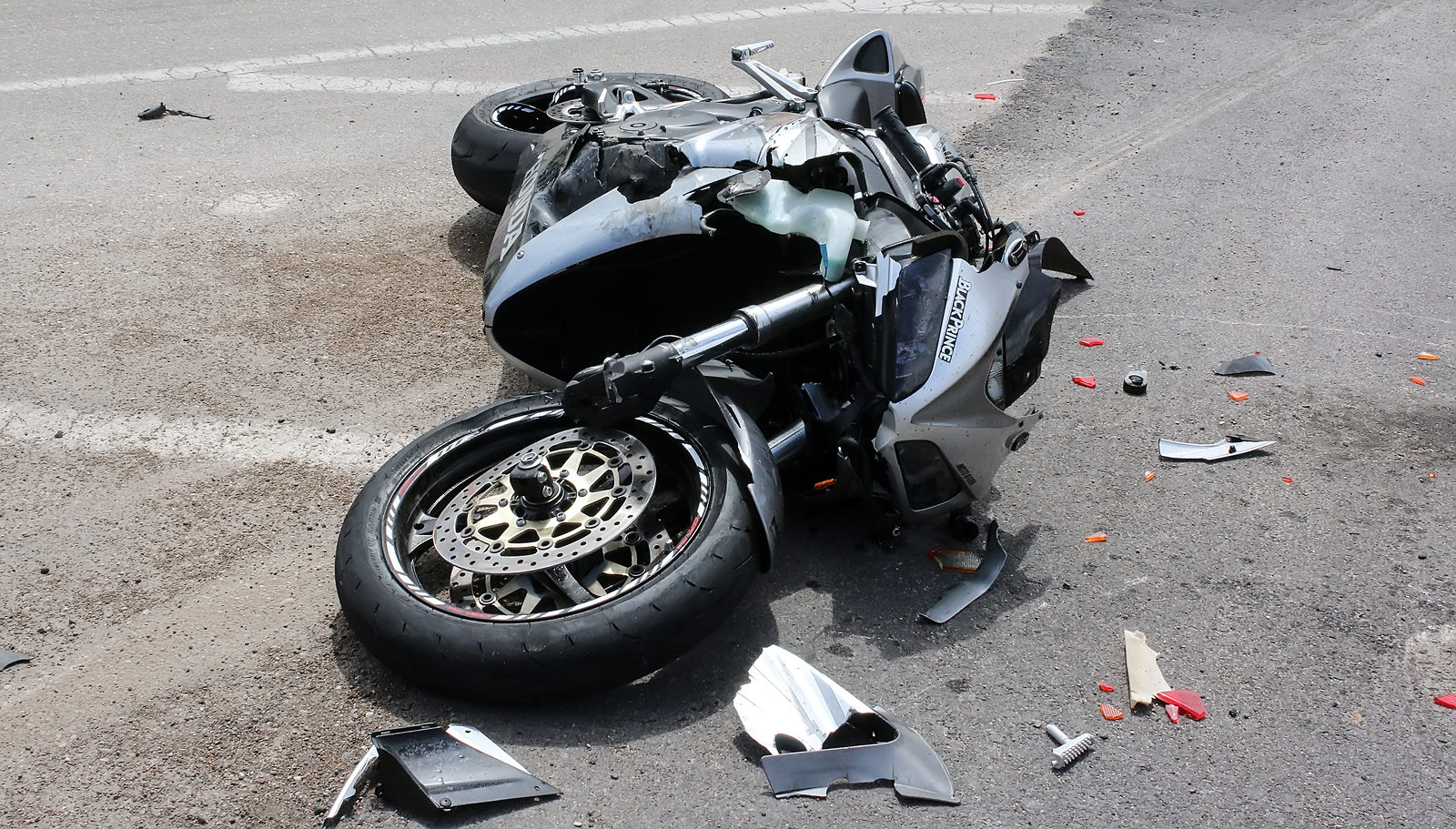 Motorcycle crashes can be very painful both physically and emotionally. Thankfully, a good personal injury attorney can help to protect against this danger and provide an individual with the help that they need to avoid serious suffering.

Poor Attention to the Road

Studies of motorcycle crashes show that nearly 68,000 occur every year, varying in intensity and reasons. For example, it was found that nearly 40 percent of all of these crashes every year were the result of a one-vehicle situation. In other words, nearly half of all motorcycle crashes occurred due to the cyclist falling off their bike or crashing, likely due to improperly paying attention to the road as they drive.

In this situation, a personal injury lawsuit is going to be tough to stick to. Unless another person contributed to the crash – such as changing lanes at the wrong time or failing to stop at a stoplight and hitting the cyclist – it can be hard to win these cases. Thankfully, a majority of motorcycle crashes still involve other individuals, meaning there’s a good chance that you can be compensated.

Motorcycles have the unique ability to “split” lanes of traffic due to their size and compact nature. In some states, this action is even legal as it allows cycles to speed up the flow of traffic in certain situations, usually when traffic is stopped at a light or backed up in another way. However, splitting traffic has inherent risks that may cause a serious risk of injury if done improperly.

As for the liability, in this case, that will vary depending on many factors. In states where lane splitting is illegal, the cyclist is likely to be named liable even if they were otherwise driving safely when splitting the lane. However, other drivers may be to blame if they weren’t careful with how they changed lanes or if they did something that caused the driver to crash when legally splitting lanes.

As motorcycles possess just two wheels, they are often at a higher risk of slipping and sliding than four-wheel vehicles. Even though a skilled and safe driver can still easily drive them in rainy and snowy conditions, crashing during these times is a much higher risk. And it can be a very painful one when it does occur, resulting in serious physical and emotional damage that may linger for years.

When a motorcycle rider crashes in slick road conditions with no other factors involved, no personal injury lawyer on the planet is likely to get them to win the case. That’s because rain-slick roads or those with heavy amounts of snow need to be driven on safely to avoid crashes. Unless the road is slick for reasons beyond their control – such as a broken water main – they are likely stuck.

Unfortunately, a large number of motorcycle accidents occur because other drivers are not paying enough attention to the cyclists around them. This problem is significant because larger trucks and cars can cause great bodily injury to people when they hit them. For example, even a small bump from a car may cause a motorcycle to tip over, sending the ride end-over-end in a very dangerous fashion.

In this situation, the responsible party will vary depending on the scenario. If the motorcycle driver was behaving properly and lawfully and took no negligent steps, then the other driver is to blame. Often, this process goes through a series of steps to ensure that the driver who got injured is properly compensated for the physical and emotional suffering that they may experience when they crash.