Have you recently been involved in a car accident? If so, you may be confused and unsure where to turn or what to do. While this is true, it’s important to know that you may be entitled to compensation if the accident was caused by someone else’s negligence or wrongful action. The question you must
Read More 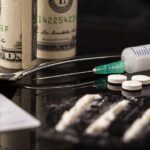 Being indicted for a crime can be quite stressful for you and your family. Sometimes, the arrest may be for an innocent reason, such as possession of controlled substances prescribed by your physician. So one day, you decide to take one pill from the bottle and put it in your pocket to consume later in the day.
Read More 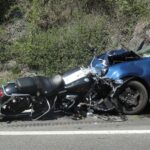 Motorcycles are so convenient to use. Besides being affordable and cheap to maintain, many people have embraced the idea of using motorcycles as a way of easily accessing some of the most remote areas. No matter how well-trained you are at motorcycle riding, a few incidences of motorcycle accidents are sometimes inevitable, prompting you to
Read More 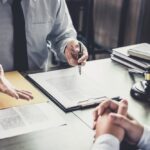 The process of obtaining a visa into the United States is incredibly complicated. It’s also important for anyone interested in traveling to or moving to the United States from a foreign country. Of course, not all two visas are alike, with there being several different types of visas, including the E2 Visa. What is an E2 Visa?
Read More 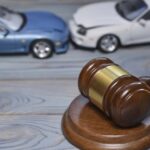 If you’ve been in an automobile crash, there are many things to think about: injuries to the occupants, damage to the vehicle and contacting your insurance company. Sometimes things don’t go so smoothly, and you need to hire an attorney. Here are some things to do after a car accident. What To Do at the
Read More 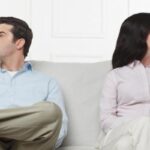 It’s no secret that parting ways with a spouse can be stressful, challenging and more often than not, there are points of contention. Issues arise such as child custody, spousal support, splitting financial assets, taxes, and many other considerations that are part of a separation. Working through these topics might be impossible for some couples,
Read More 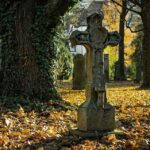 A wrongful death occurs when an individual’s careless actions result in the death of a loved one. Whether it’s a medical error, motor accident, or defective product, it’s natural you’ll want to fight for your loved one who is no longer here to get justice. Hiring a wrongful death attorney should be your first step.
Read More 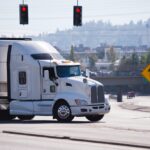 A commercial driver faces different regulations than a traditional driver. While everyone obeys the basic rules of turns, lights and speeds, the penalties for breaking those laws aren’t always the same, with a CDL driver held to stricter terms. It’s important, therefore, for a truck driver to understand the harm of making a mistake and
Read More 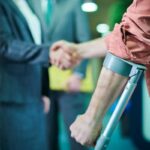 Criminal cases are known to involve many complications, especially when it gets to the point of administration of justice. In the unfortunate event that you get involved in a criminal case, it is always important to seek the services of a criminal lawyer. One major benefit of hiring a criminal attorney is that most of
Read More 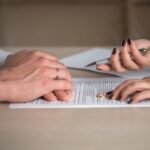 Family law encompasses all legal proceedings involving families and other domestic relationships. This can include divorces, custody disputes and restraining orders. Here are three facts about family law. Legal Grounds for Divorce The legal grounds for divorce can be either fault or no-fault, but the type varies by state. Fault-based divorce involves issues such as
Read More