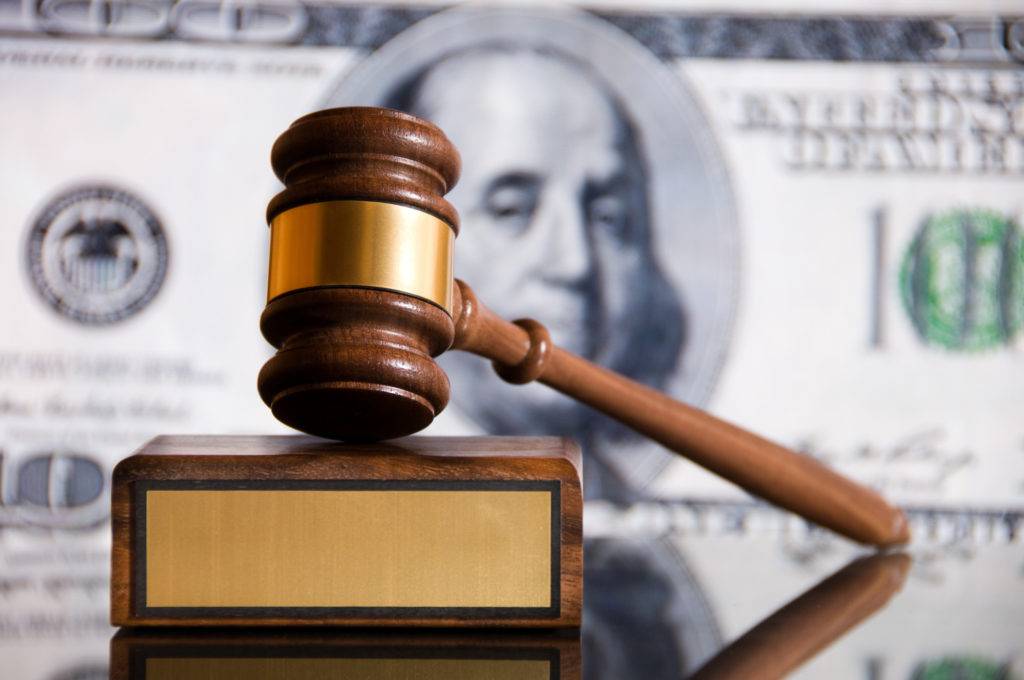 Whether on TV or in real life, you have probably heard the word bail bond, and you have an idea what it is about. When you are arrested for a crime, you have a constitutional right to bail unless charged with first-degree murder. There are certain misdemeanor cases where bail is not imposed, but rather, the judge will impose certain conditions for release. However, when it comes to felony charges and gross misdemeanors, almost all the time, there is some monetary bail imposed. If one is in custody, there will be a bail hearing so that your attorney can argue for your release. The judge can set a conditional bail, an unconditional bail, or release you on your own recognizance. Depending on the crime you have been charged with, the conditions can be easy or hard.

Bail is used to ensure that you will show up in court for your trial date. In other words, it as collateral. The judge will consider various factors before determining whether you are a danger to the public or you are a flight risk. While some judges firmly believe that public safety should not be a condition in setting bail, others think it is an important element to consider. Other elements considered when setting bail include your ability or likelihood to flee, your connection to your community, and prior to fleeing. The court will also factor in your criminal history, nature of the charges, financial resources, and history of warrants.

What is Conditional Bail?

When a conditional bail is set, there are certain conditions one is given as a condition for their release. That can be staying away from certain people or places, not using or possessing any drugs or alcohol, random drug tests, not leaving your property or town, court appearances, etc.

What is Unconditional Bail?

On the other hand, defendants can also be released on unconditional bail bonds. This is where the bail comes with no conditions. However, keep in mind that the judge will still impose the condition of you appearing in court and not committing a crime till then. Failure to follow these two conditions will result in getting arrested and a bail increase or being released on certain conditions.

An accused person can also be released on their own recognizance. This is a written promise the accused signs promising to show up in court in the future and not to engage in any illegal activities.

What Happens When Bail is Imposed

When bail is imposed, you have to come up with the required cash and pay the court to be released. Once your case is resolved, you will get back that money. However, some court fees and fines are often deducted, and so you will not be getting back the full amount. If you do not have the money, look for a bail bond company. They will help you raise the money, but you have to pay a certain percentage of the bail bond to the company as a service fee.

If you or a loved one has been arrested for a crime, the above information can help you know what to expect. It is also important to get an attorney as they can walk you through this whole process.