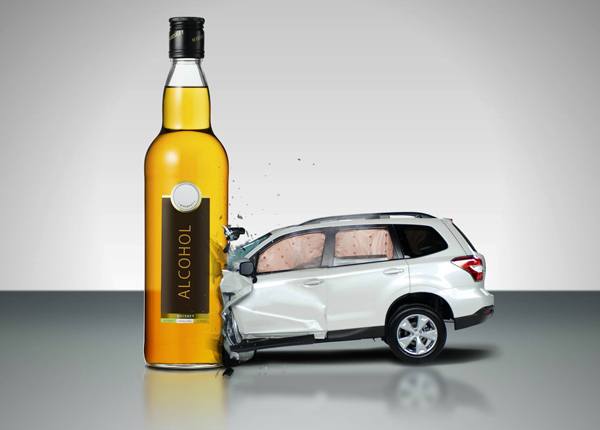 Driving under the influence (DUI) and driving while intoxicated (DWI) have been significant causes of road accidents and carnage in the modern world. This has mainly been promoted by the availability of alcohol and drugs and the ignorance of laws governing substance use. It would be plausible to get the services of Daytona Beach DUI Lawyers if you are charged with DUI. In this article, you should learn more about the dangers of driving under the influence.

A clear vision is a necessity as you hit the road. You need to see other vehicles clearly, both the ones approaching and those behind you, and the road markings. Alcohol consumption leads to blurred vision and partial loss of control over eye movement. So, if you have had a night of drinking, do not get behind the wheel until you sober up.

Increased Chances of an Accident

When your system is intoxicated, it reacts slower to some situations than it does when you are sober. In such a case, you might misjudge the distance between your car and other vehicles or objects on the road, increasing the likelihood of causing an accident. The main problem here is that even sober drivers on the road are at risk when someone is driving under the influence.

Driving while drunk is against the law in almost all parts of the world. Most of the culprits who have been charged with malicious driving due to alcoholism are charged in a court of law. If a traffic officer flags you down on suspicion of impaired driving, you will be required to take some tests, including BAC and field sobriety tests. Failing such tests could see you spending a night in jail and paying fines and penalties depending on your location.

Driving under the influence is a serious offense with severe consequences. Note that before you get behind the wheel while drunk, think of other road users and how that might affect them.