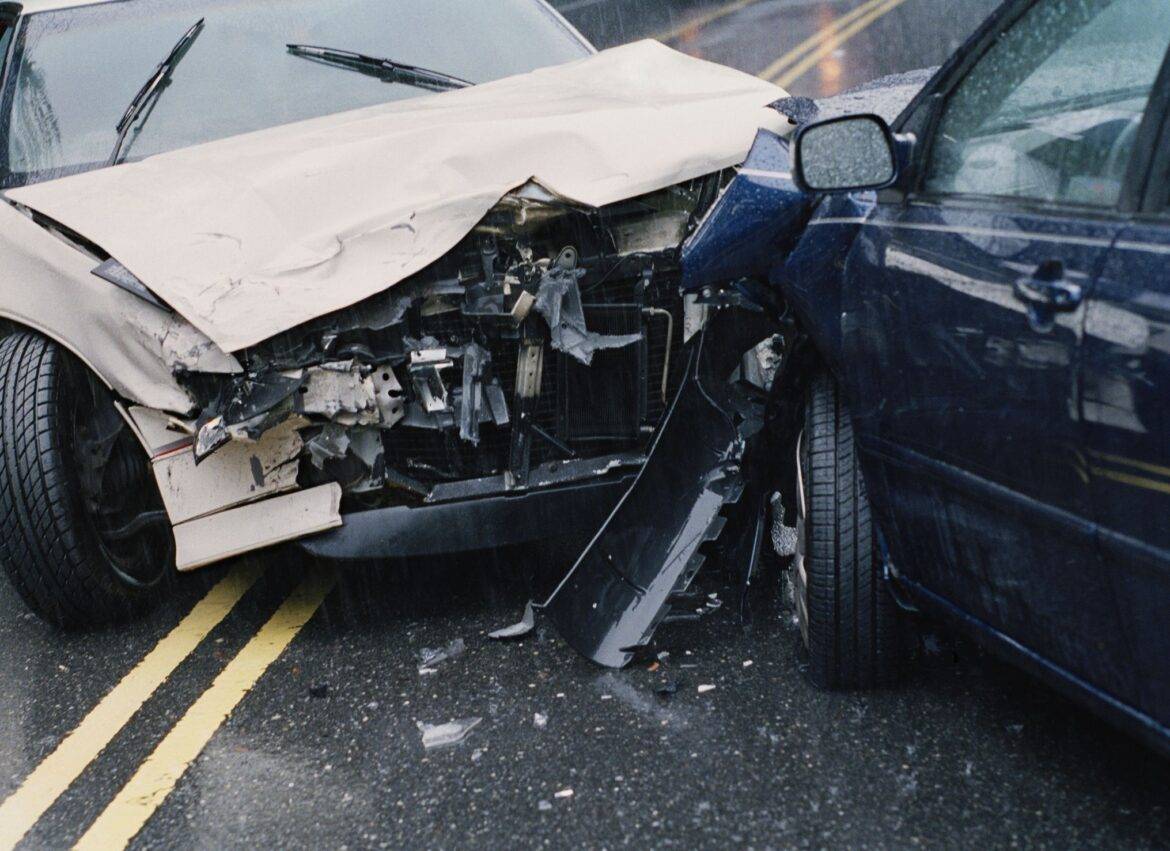 Driving can be a dangerous activity if the person behind the wheel is not very experienced or is not careful enough. Car accidents can happen to anyone, nonetheless, there are some people who are more likely to cause a car collision than others. Age can play a very important role when it comes to automobile accidents. Teenagers are normally considered reckless and inexperienced drivers. However, do they cause more car accidents than adults? Short answer is “no”. Teenagers do not cause more car accidents than adults, but this has to do with the fact that there are not as many teenage drivers as adult drivers. Therefore, it is not fair to compare adult drivers to teenage drivers based on the amount of car accidents caused. Nevertheless, it is possible to determine how dangerous teenager drivers are based on the fatal crash rate per mile driven.

How Dangerous Are Teenage Drivers?

Teenage drivers are 3 times more likely to be involved in a car accident than drivers over the age of 20. It is also worth noting that male teenage drivers cause more than two thirds of all car accidents caused by teenagers. However, car crashes are the leading cause of death among female teengers in the United States.Car accidents, on the other hand, are the second leading cause of death in male teenagers only after suicide. Fortunately, not everything is bad news. Since 1975 motor vehicle crash deaths amoung teenegers has decreased significantly. In 1975 a total of 8,748 teenagers died in car accidents. In 2019 the total number of teenage driver deaths was 2,375. Furthermore, fatality rates have decreased more in males (76 percent) than in females (64 percent).

What percentage of car accidents are caused by teenage drivers?

In 2019, 39,641 people were killed in car accidents in the United States. Accidents involving a teen driver resulted in 2,714 deaths. That means that young drivers were responsible for less than 7% of all car deaths. It is also worth noting that the fatal crash rate per mile driven has been steadily reducing across all age groups, not just teenagers. However, teenagers are the age group that has seen the greatest reduction in this rate since 1975.

How many teens die from car accidents?

In 2019, 2,375 teenagers died in motor vehicle crashes. 1,848 deaths were related to passenger vehicle occupants. 221 pedestrians died as a result of teenage car accidents. Motorcyclists were the third most deadly group, accounting for 159 deaths. Finally, cyclists and ATV riders had the fewest fatalities that year, with each group having less than 50 deaths.

The brain of a teenager is quite similar to the brain of an adult. According to various studies and experiments, the brains of teenagers and adults behave similarly. Distracted drivers cause a huge number of car accidents. Distractions have the same effect on teenagers and adults regardless of age. An experiment was carried out in which two researchers recruited 26 college students. In this experiment, students had to stare at a square on a screen for a brief period of time before another square appeared on the screen next to the original one and they had to look at it. Eye-tracking cameras would record how long each student took to gaze at the new square on the screen. In addition, the students were asked a series of true or false questions. 14 of the 26 pupils were advised they did not have to respond to the questions. The results were not surprising. The students that had to answer the questions took more time to look at the new square than the students that were ignoring the questions. In 2013, researchers from Toronto conducted an experiment with adults, in which they used a brain scanner to study their brain activity while driving. All experiment subjects were 20 to 30 years old. They were instructed to drive in a simulator equipped with pedals and a steering wheel while the scanner captured their brain activity. They would occasionally drive without distractions, while other times the researchers would ask them true or false questions. When the drivers were not distracted, the areas near the back of their heads had the highest level of brain activity. These brain areas are in charge of vision and spatial processing. When they answered the questions, an area behind their forehead became more active. This area is known as the prefrontal cortex, and it is employed for tasks that demand a higher level of thinking. Nonetheless, the parts of the brain that control visual and spatial processing were less active. In conclusion, distractions affect both teenagers and adults in the same way.

Why Teen Drivers Are More Likely to Cause Car Accidents

There are some factors that make teenage drivers more prone to causing car accidents than drivers in other age groups.