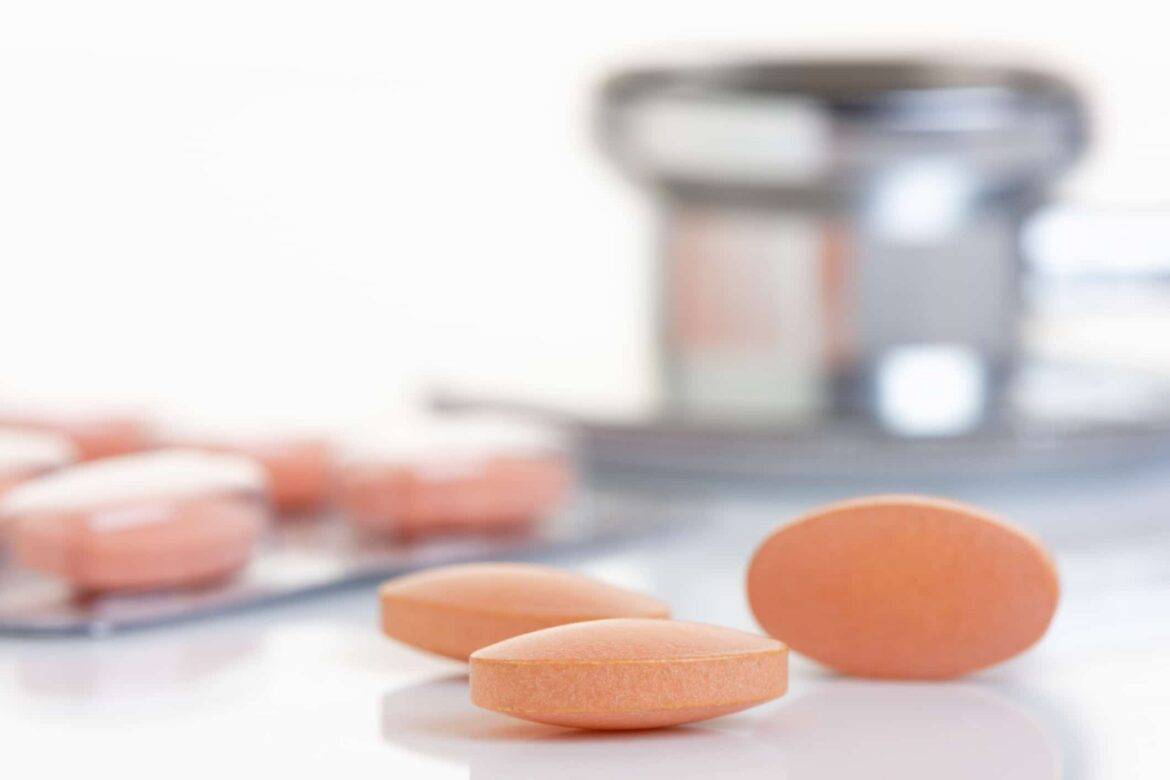 In 2020, the U.S Food and Drug Administration (FDA) released a notification advising the withdrawal of all Ranitidine products from the market. Zantac is one of the most common brand names for said drug and is available both as a prescription and OTC (over-the-counter) drug. The decision came after the drug was observed to acquire harmful impurities due to improper storage, such as high temperature. These impurities have the potential to cause cancer in multiple organs in the human body.

Ever since this announcement was made, thousands of consumers have filed lawsuits against major Zantac manufacturers, including Sanofi, GlaxoSmithKline, and Boehringer Ingelheim, citing that these companies should have known or knew that the drugs contained potential carcinogens. Multiple victims have also reported the development of cancers of various organs, including pancreatic, liver, colorectal, kidney, bladder, stomach, intestinal, esophageal, and more.

If you have been using Zantac and experienced adverse effects due to the drug, you might be able to file a Zantac Lawsuit to claim damages through a class-action lawsuit against the drug manufacturers.

Ranitidine, sold as Zantac throughout the United States, is a drug that is used in the treatment of stomach disorders characterized by high stomach acid production. It has been used for the treatment of Peptic Ulcer Disease, Zollinger-Ellison Syndrome, and Gastroesophageal Reflux Disease. It blocks the production of a naturally occurring inflammatory chemical called ‘histamine,’ which is responsible for increasing the production of gastric acid and ultimately leading to gastric ulcers in predisposed individuals.

Why was Zantac Deemed Unsafe?

Zantac was declared unsafe for human consumption by the FDA due to unacceptably high levels of a chemical called NMDA or Nitrosodimethylamine. While this chemical is present in trace amounts in normal food and water, sustained exposure can result in a higher risk of multi-organ cancers. NMDA is considered a drug impurity whose levels increase when the drug is stored at higher temperatures for longer periods.

In September 2019, multiple first and third-party laboratory studies reported the adverse effect of ranitidine and the FDA subsequently released a warning regarding the potential risk of cancer with continued use of the drug due to NMDA exposure. While Ranitidine has been discontinued in both prescription and OTC forms, other antihistamine drugs of its class that do not contain NMDA are still available. Some of these include Famotidine, Cimetidine, Esomeprazole, Lansoprazole, and Omeprazole, sold under the brand names Pepcid, Tagamet, Nexium, Prevacid, and Prilosec, respectively.

If you consumed Ranitidine or Zantac for gastric ulcers, you were exposed to NMDA and have the right to seek compensation for potential damages to your health. Thousands of customers who have used this drug and experienced adverse effects have reached out to their lawyers to discuss their legal rights in-depth and become a part of the class-action lawsuit against the drug manufacturers who knew or should have known about the unacceptably high levels of NMDA in their product. You can contact your attorney to learn more about the Zantac lawsuit and how you can become a part of it to obtain compensation for your damages.