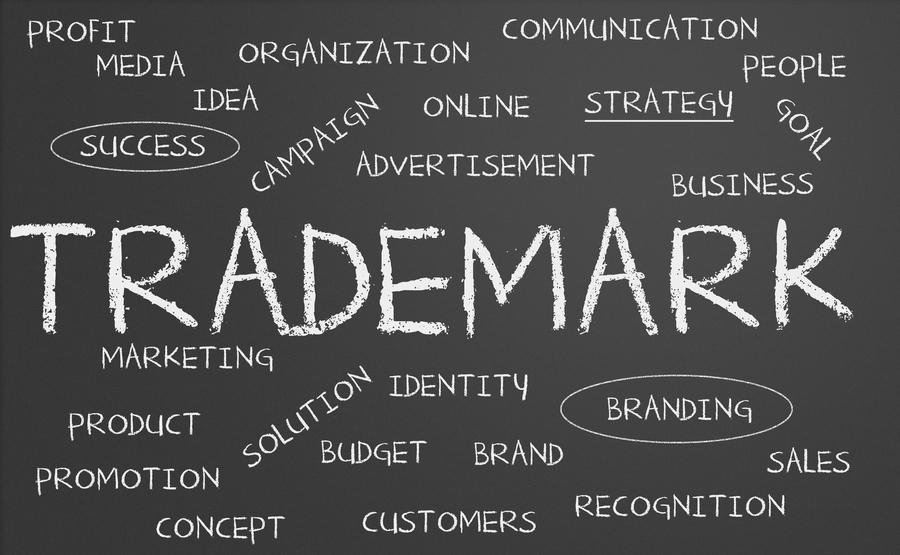 Many people have issues that arise in intellectual property. Typically, this involves some sort of creative idea, process or invention to which one possesses rights, and they apply for protection for that right. The protection keeps that right as their own and prevents someone from appropriating that right.

An Intellectual Property Lawyer will explain that a trademark is usually associated with brands. A trademark prevents someone from copying a brand or logo. For example, the trademark on a can of Pepsi prevents someone else from taking any other product and marketing it under the name Pepsi. Another example could be the logo of a sports team. One cannot simply sell t-shirts emblazoned with the logo of the New England Patriots because that is trademark infringement. Trademarks do not protect the underlying invention, but instead protects how the goods are denoted or described. Trademarks are permanent, provided that the holder pays certain fees. To be a trademark, the mark must be distinctive and used in commerce. A trademark is denoted with a symbol next to the name of the product. Trademarks are registered with the United States Patent and Trademark Office.

A patent is a property right that protects items that are manufactured. While a trademark protects how the invention is described, a patent protects the actual underlying invention and prevents someone from simply copying your creation and passing it off as their own. Depending on the type of patent, they last for either 14 or 20 years and expire at that point. To qualify for a patent, a creation must be useful and not obvious. In other words, someone cannot take an idea that is apparent to many people, pass it off as their own, and then prevent others from using it. The purpose behind patents is to encourage inventors to publicly disclose important or useful ideas, and to afford them a measure of protection in doing so. For example, pharmaceutical companies may not want to expend effort and expense to develop a drug if they know that others will soon be able to copy the drug and reap the benefits of the drug company’s labor. Patents protect the investment made by the patent holder.

Copyrights protect original works, such as music, art or literature. When one holds a copyright on their original works, others’ usage of those works is restricted. These works cannot be reproduced, or otherwise displayed in public in a manner that would benefit anyone other than the copyright holder. The copyright gives the owner the right to control any production of their work. Copyrights can also cover designs. Copyrights last for the author’s entire life, plus another 70 years beyond that.