Have you been bitten by a dog? Are you tired of the medical bills, lost time at work, and inconvenience that the dog bite has added to your life? Do you feel the need to get a fair amount of compensation for that dog bite incident from the canine’s owner? If so, then you need
Read More 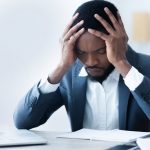 Bankruptcy is a term that defines the degraded financial status of an organization or a business. When a firm is unable to pay the financial obligations of the company or is not able to pay its creditors, then the company files a petition in which all the outstanding assets and liabilities of a person are
Read More 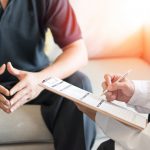 Did you know that medical malpractice may be the third leading cause of death in the United States? When you fall victim to some form of medical negligence or malpractice, it’s time to seek out a lawyer. But how does a medical malpractice lawsuit work? For those who aren’t familiar with the legal world, it
Read More 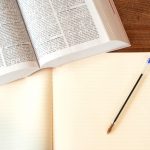 You were injured at the hands (or wheel) of someone else. And you want someone to pay, at least for your medical bills and any time you had to take off work. That’s a fair ask, given that they were truly at fault. Proving they were at fault, though, is where it gets tricky. Unless
Read More 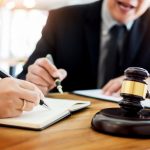 Some laws exist in all parts of the world. In every country and place, there are unique rules that are being regulated for people to know and follow. It plays a vital role in our society, most especially for the people. All of us should know and be aware of the law that exists in
Read More 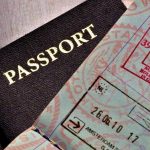 The US’s immigration laws provide an avenue for inadmissible individuals to acquire immigrant visas or green cards to become citizens. People that fit such a profile can be “forgiven” their inadmissibility by applying for a reservation where specific procedures ensue. These procedures include hardship evaluation. Factors that could lead to inadmissibility include previous deportation, public
Read More 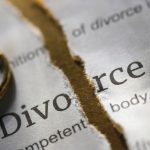 It would be best if you had in mind that the process of divorce starts with a petition. The main idea is that one partner or petitioner will write a petition and serve to the partner. Keep in mind that you need to fill a petition in state court where your partner resides. Most people
Read More 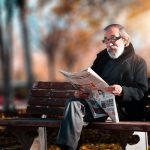 In Danville, as well as throughout the United States, elder abuse is a very common case. Whether they are family members, roommates, or staff of a retirement home, all people who interact with older adults are required to treat them with dignity in accordance with the law. This type of crime is frowned upon socially,
Read More 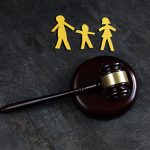 It can be difficult to understand the reasons why people end their marriages, and with a divorce rate in the U.S. of around 50%, it’s impossible to pretend every wedding ends with “happily ever after.” If you or your spouse has already initiated separation proceedings, here are five reasons why you need to hire a
Read More 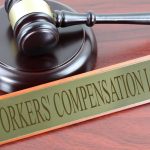